When selecting and specifying roundslings and webbing slings, consideration should be given to the required working load limit, taking into account the mode of use and the nature of the load to be lifted. The size, shape and weight of the load, together with the intended method of use, working environment and nature of the load, all affect the correct selection.

The selected sling should be both strong enough and of the correct length for the mode of use. If more than one sling is used to lift a load, these slings should be identical. The material from which the roundsling is made should not be affected adversely by the environment or the load.

Consideration should also be given to ancillary fittings and lifting appliance which should be compatible with the sling(s). Design of the slings end should also considered, i.e. if end fittings or soft eyes are suitable.

When a sling with soft eye are used together with a hook/fittings the smallest length should not be below 3,5 times the hook's/fitting's maximal thickness and the angel that form in the eye shall never, in any case, exceed 20°.

When a sling with soft eye is connected to a lifting device, the part of the device on which the slings eye lay should be straight if the slings bearing width are below 75 mm. In this case the attatchment to the lifting device have a bend radius by at least 0,75 times the sling's bearing width. Wide slings can be affected by the hook's inner radius, i.e. a to strong bend prevent equivalent load of the sling over its full width.

Roundslings should not be overloaded. The correct mode factor should be used (see table). Working load limits for some modes may be given on the label. In the case of multi-leg slings the maximum angle to the vertical should not be exceeded.

Slings should be protected from edgess, friction and wear, wether from the load as the lifting appliance. When strengthenings and protection against damage from corners and/or wear is supplied as a part of the sling/sling these shall be correctly positioned. It may be necessary to supplement with additional protection.

Method of connection
Good slinging practices should be followed: the slinging, lifting and lowering operations should be planned before commencing the lift.

Roundslings be should correctly positioned and attached to the load in a safe manner. Slings should be placed on the load such that they are able to adopt the flattened form and the loading is uniform across their width. They should never be knotted or twisted.

Stitches should never be positioned above hooks or other lifting appliance: the stiches should always be on the standing part of the strop.
Damage to labels should be prevented by keeping them away from the load, the hook and the angle of choke.

The load should be secured by the sling(s) in such a manner that it cannot topple or fall out of the sling(s) during the lift. Sling(s) should be arranged so that the point of lift is directly above the centre of gravity and the load is balanced and stable. Movement of the sling over the lifting point is possible if the centre of gravity of the load is not below the lifting point.

Basket hitch
When using basket hitch, the load should be secure since there is no gripping action as with choke hitch and the sling can roll through the lifting point. For slings which are used in pairs, the use of a spreader is recommended so that the sling legs hangs as vertically as possible and to ensure that the load is equally divided between the legs.

Choke hitch
When a sling is used in choke hitch, it should be positioned so as to allow the natural (120°) angle to form and avoid heat being generated by friction. A sling should never be forced into position nor an attempt made to tighten the bite. To secure a load a "double choke hitch" can be used, which provides greater security and helps to prevent the load sliding through the sling.

Symmetry of loading
In the case of multi-leg slings, the WLL values have been determined on the basis that the loading of the sling assembly is symmetrical. This means that when a load is lifted the sling legs are symmetrically disposed in plan and subtended at the same angle to the vertical.

In the case of 3 leg slings, if the legs are not symmetrically disposed in plan the greatest tension is in the leg where the sum of the plan angles to the adjacent legs is greatest. The same effect occurs in 4 leg slings except that the rigidity of the load should also be taken into account. With a rigid load the majority of the weight may be taken by only three, or even two, of the legs, with the remaining legs only serving to balance the load.

Safety of lifting
Care should be taken to ensure the safety of personnel during the lift. Persons in the danger area should be warned that the operation is to take place and, if necessary, evacuated from the immediate area.

Hands and other parts of the body should be kept away from the sling to prevent injury as the slack is taken up.

A test lift should be made. The slack should be taken up until the sling is taut. The load should be raised slightly and a check made that it is secure and assumes the position intended. This is especially important with basket or other loose hitches where friction retains the load.

If the load tends to tilt, it should be lowered and attachments re-positioned. The trial lift should be repeated until the stability of the load is ensured

Care should be taken when making the lift to ensure that the load is controlled, e.g. to prevent accidental rotation or collision with other objects.

Snatch or shock loading should be avoided as this will increase the forces acting on the sling.

A load in the sling or the sling itself should not be dragged over the ground or rough surfaces. 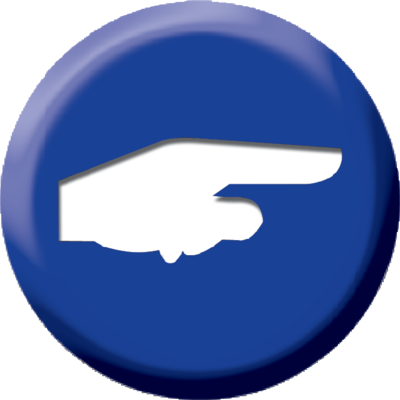 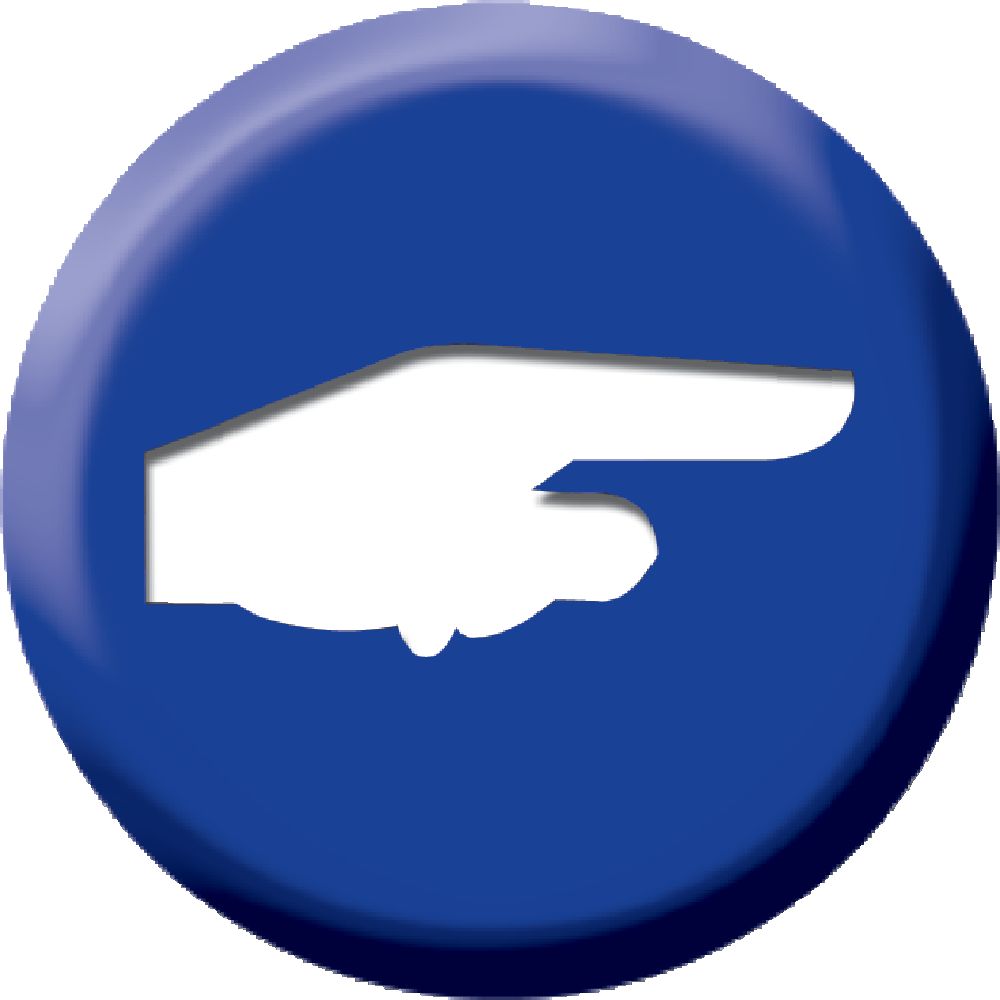 We are the leading experts in our field and we offer long lasting and sustainable lifting and lashing solutions with added value, in-depth understanding of the customer needs and dynamic approach to the local market.
Our customers value the quality of our products and solutions highly, as well as our competence to ensure safe and effective work environment.