The strand is built up by individual wires which are laid around the core in one or more layers, typically to one of the following constructions:

Ordinary:
Ordinary lay wires - all wires are in the same size.

Warrington-Seale (WS):
Parallel lay wires - a combination between Seale and Warrington, with three or more layers of wire.

Filler wire (F):
Parallel lay wires - twice as many outer wires as inner wires, with small wires to fill the spaces between the large wires.

Compacted strand:
A strand that has been formed through compaction maintaining the steel area whilst increasing the fill factor. 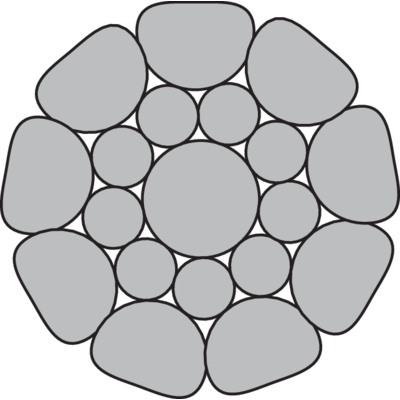 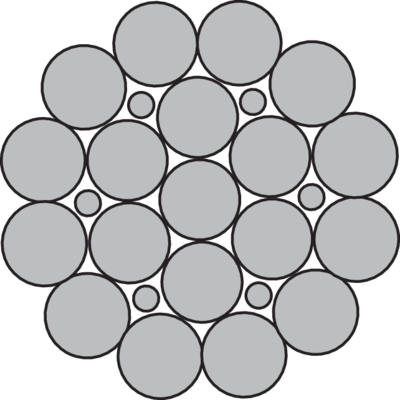 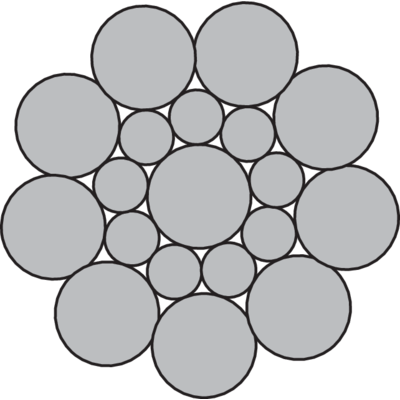 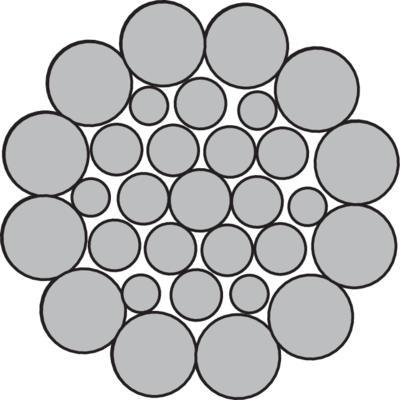 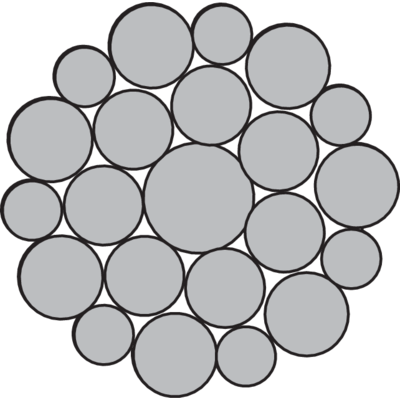 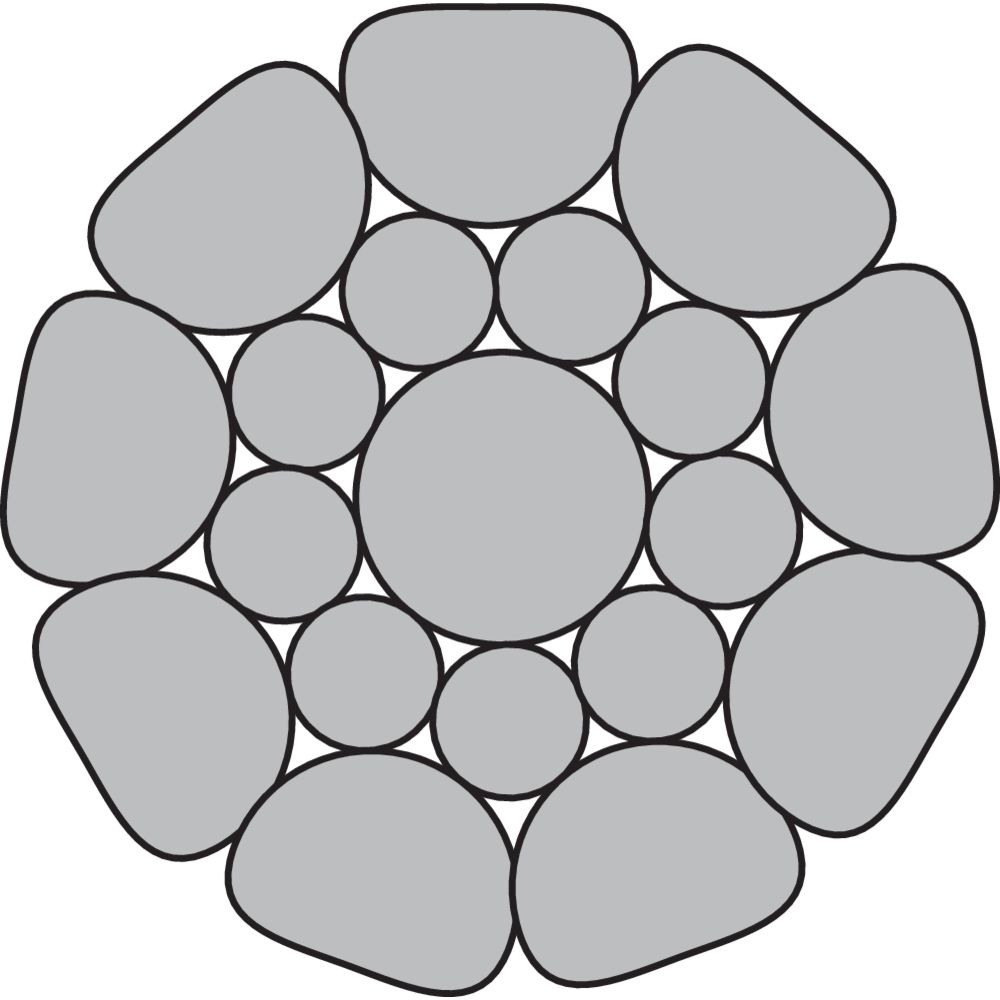 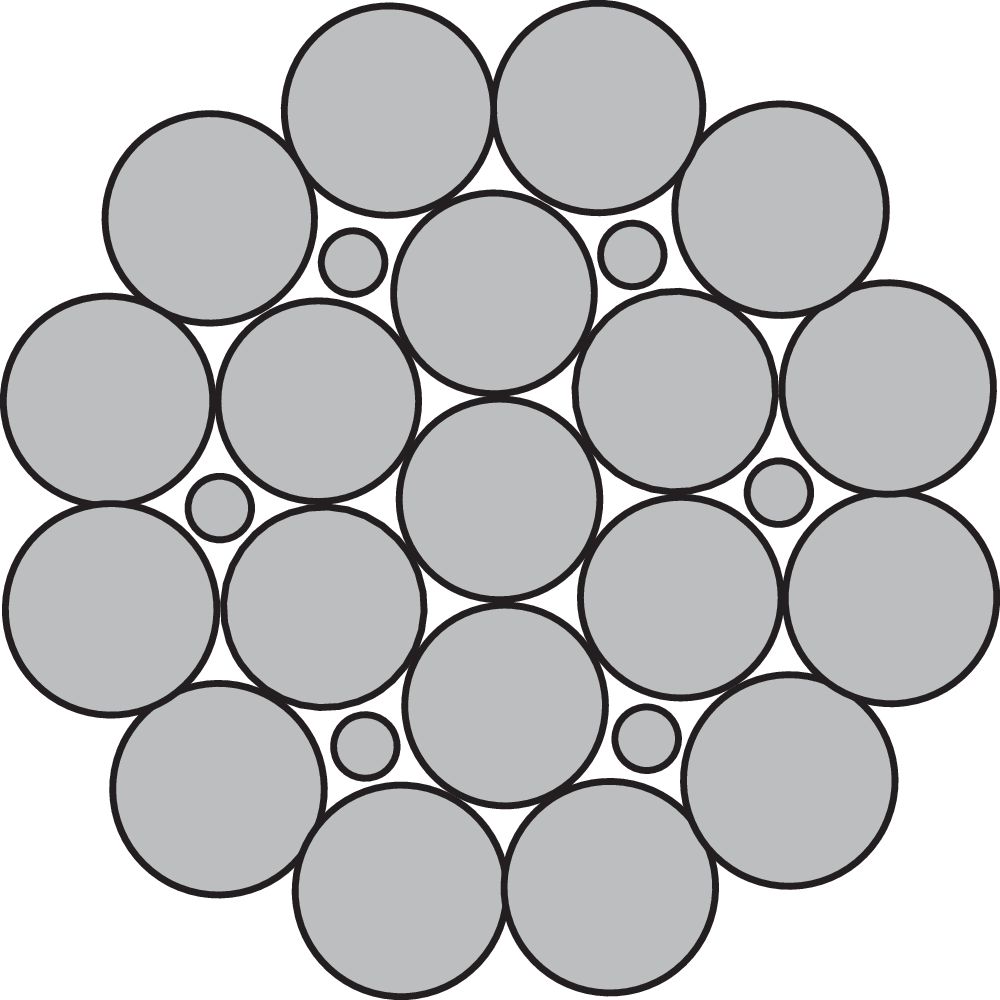 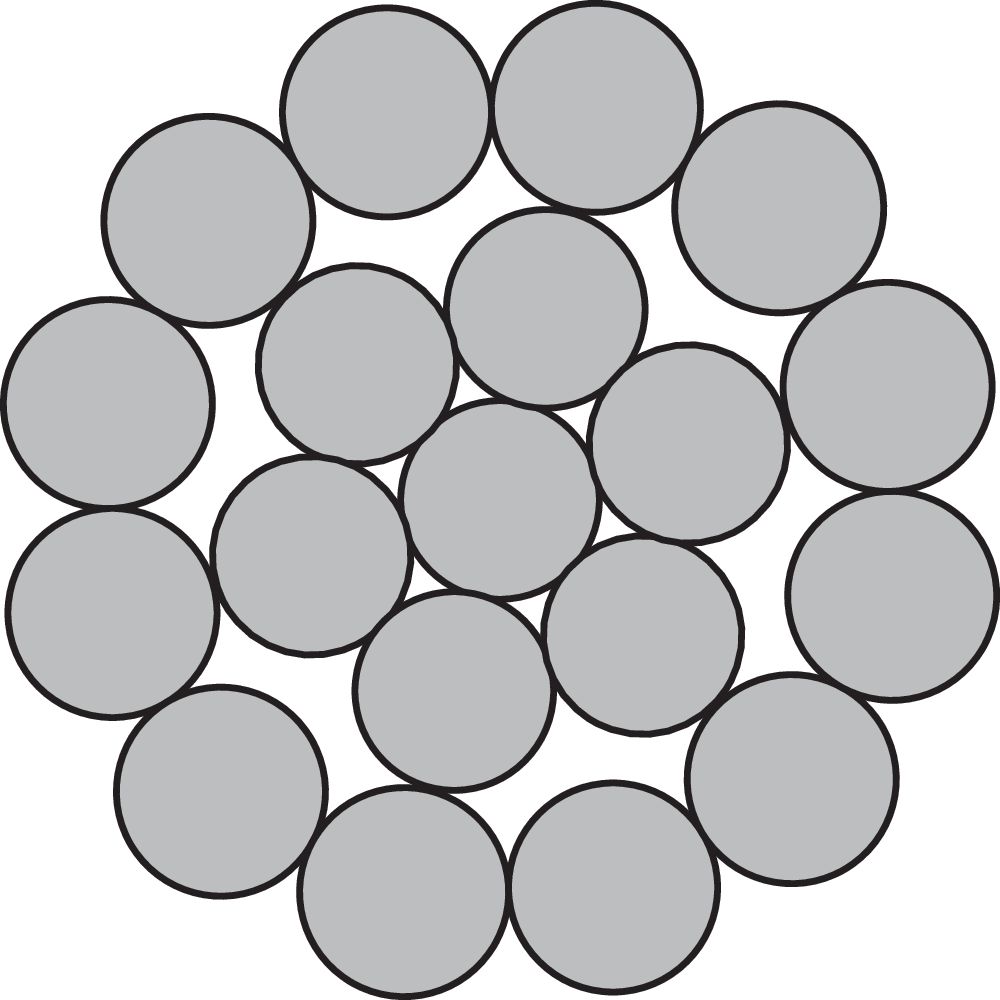 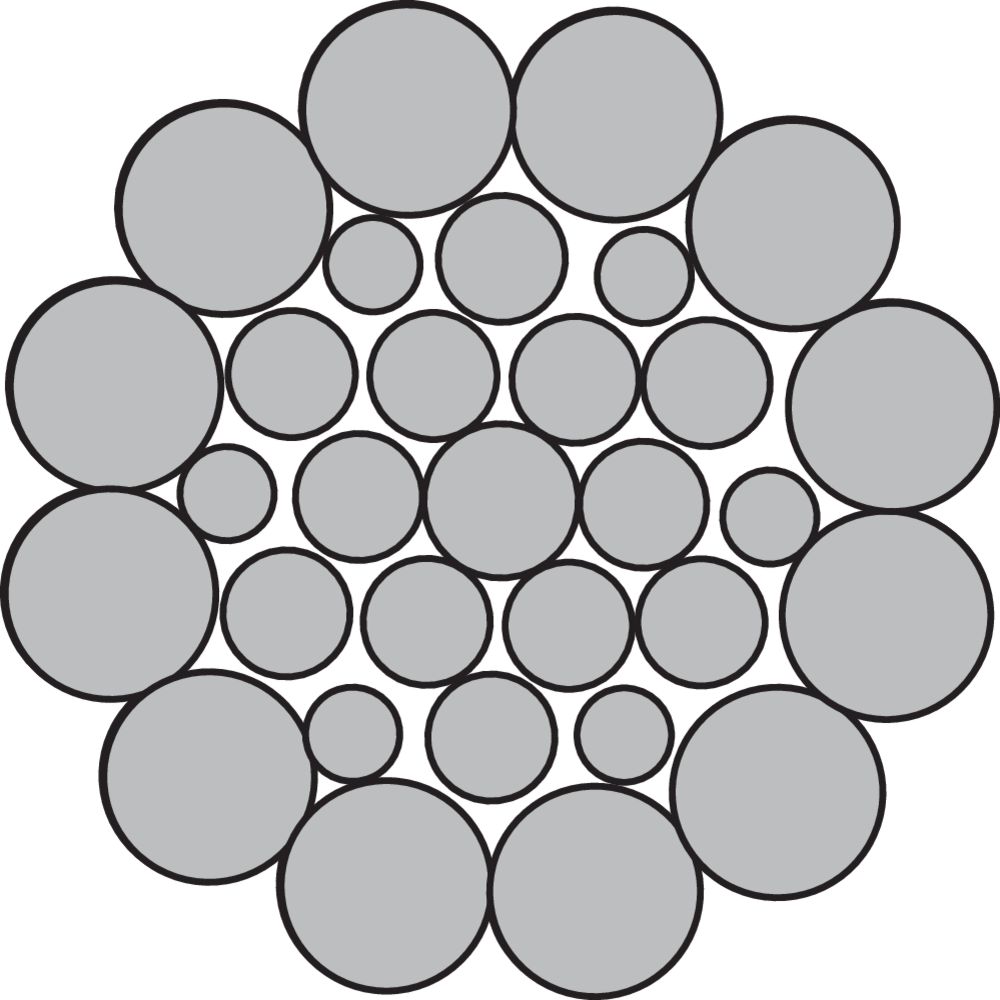 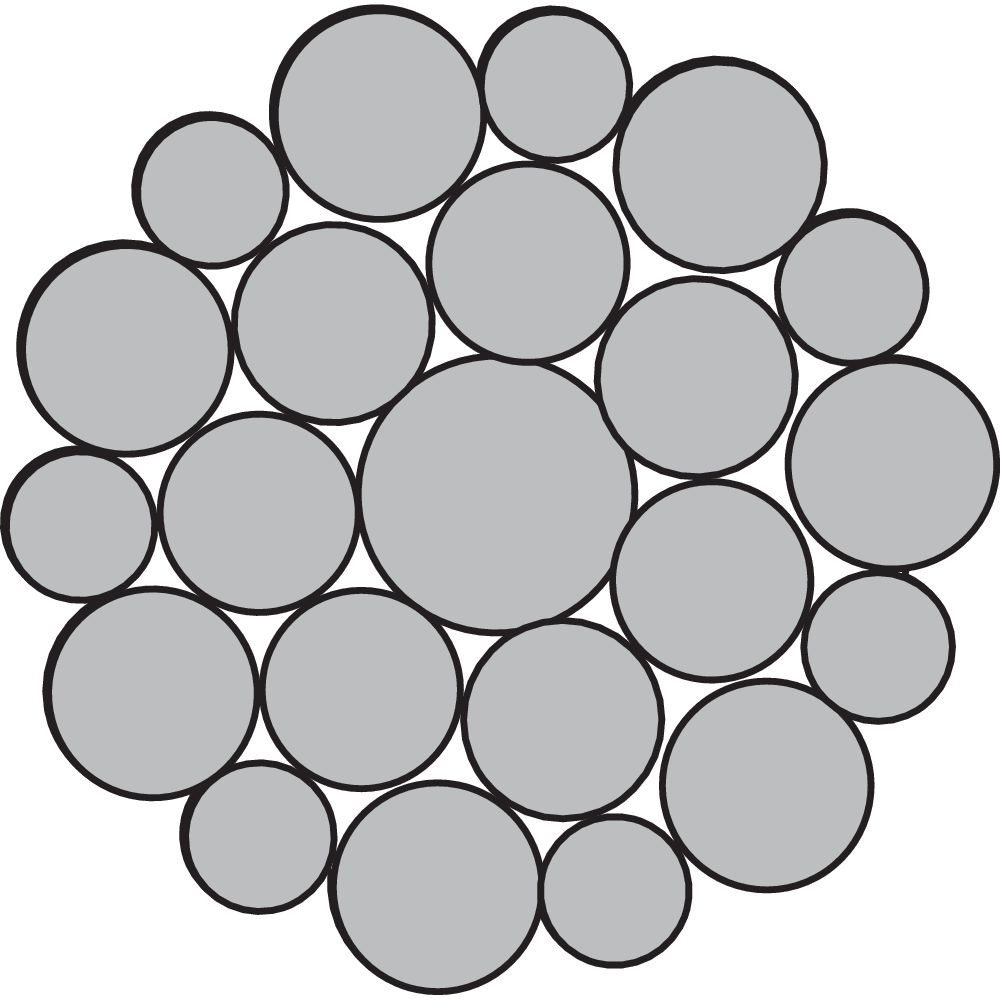 We are the leading experts in our field and we offer long lasting and sustainable lifting and lashing solutions with added value, in-depth understanding of the customer needs and dynamic approach to the local market.
Our customers value the quality of our products and solutions highly, as well as our competence to ensure safe and effective work environment.

WORKING HOURS
M.- F. 8.00 - 17.00
S.S. Closed
We use cookies on our website to optimize your user experience. A cookie is a small file placed onto your device. If you wish more information, please go to About cookies